Could your property help you with retirement planning? 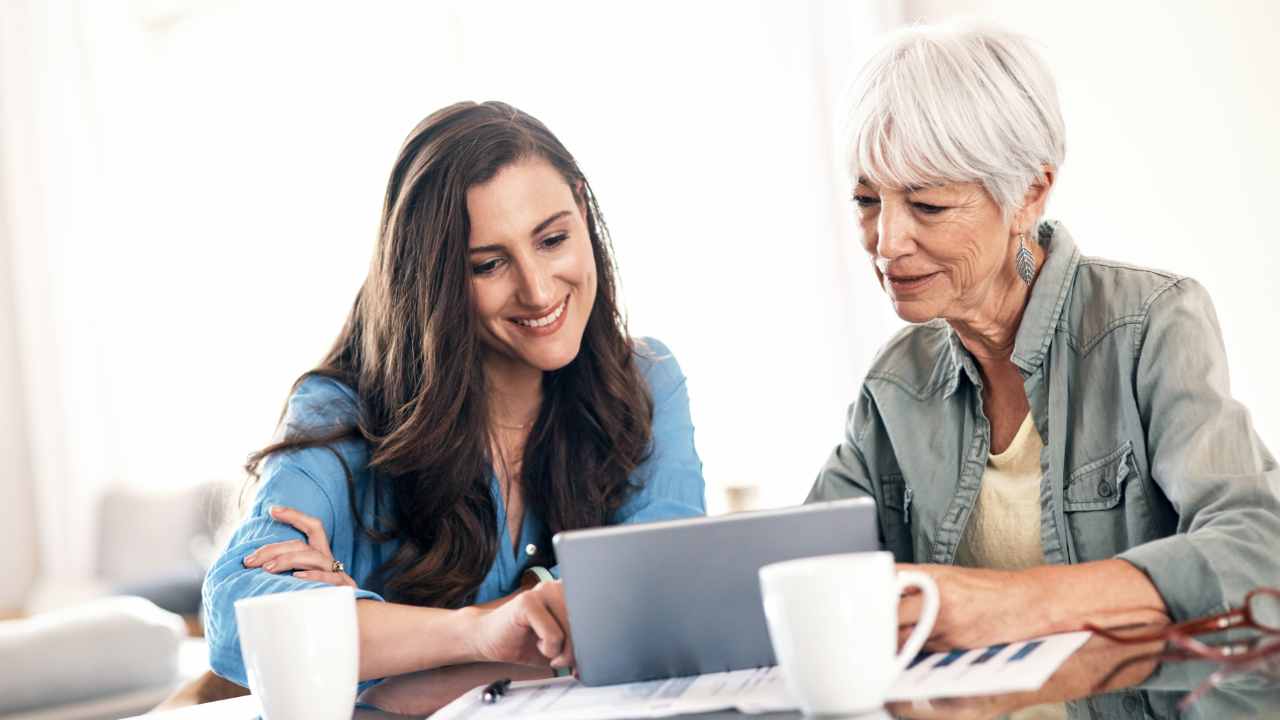 Do you know how much your home has gone up in value since you bought it? If you purchased your house more than 20 years ago, chances are it’s worth a great deal more than it was originally.

That means 65- to 75-year-olds are sitting on considerably more wealth than many will have ever expected to at this point in their lives.

A similar pattern was also observed among the over-75s. According to Aviva, average house prices among the over-75s currently stands at £310,000, and these homeowners have lived there for 28 years on average. That means if they bought a property in 1994 for the then average price of £54,623, its value has gone up more than fivefold over the subsequent years.

These figures are notable as for many, the value of their property will be considerably higher than the amount they have in savings and investments. Indeed, estimates from Aviva show the typical amount of equity people have in their property is currently about £195,000. By contrast, the average amount held in savings and investments is around £52,000.

That suggests that many people in this situation might want to think about how they can exploit the value of their property when they’re planning how to fund their later life.

As Matt McGill, Managing Director of Aviva Equity Release, notes: “It’s likely that people have accumulated more wealth in their property assets than they realise, and looking at ways of utilising this in planning for retirement could have a significant impact for them.

“It’s an important factor to consider when looking to plan for a comfortable retirement.”

According to Aviva’s data, nine per cent of 65- to 74-year-olds own a property with a mortgage, down from 13 per cent in 2016, which shows that as people get older, more are able to own their house outright.

But it’s interesting to note that the number of people owning their property outright has gone down in recent years, especially among younger people. For example, 23 per cent of 45- to 54-year-olds owned their home outright in 2016, whereas the figure now stands at 16 per cent. At the same time, the proportion of mortgage-free 55 to 64-year-olds has fallen from 48 per cent to 45 per cent in the last six years, which suggests many people are taking longer to pay off their mortgage today than they were in 2016.

If you’ve owned a property for 20 years or more and might have benefited from the housing market boom, it may be worth seeking professional financial advice to explore the options open to you, such as releasing equity which would be exempt from income tax for use as part of your retirement plan.

The benefit of seeking professional financial advice is highlighting all factors to consider when looking at equity release. One of these would be that equity release does not pay you the full market value for your home. You will receive far less money than you would from selling the property on the open market – although of course in that situation you would still have to find somewhere else to live.

We’ll be happy to answer any questions you may have, so please don’t hesitate to get in touch.