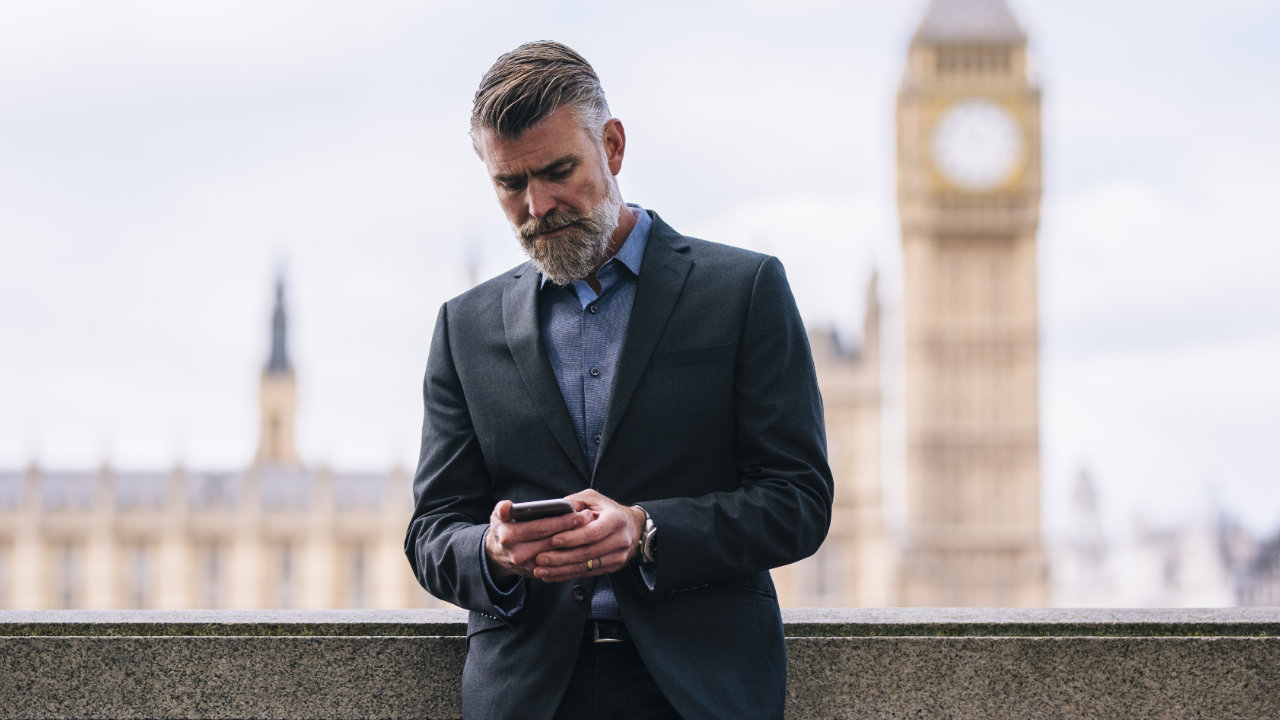 On Wednesday, October 27th Chancellor Rishi Sunak delivered his Autumn Budget to the House of Commons. He announced new plans for the government tax and spending plans, where he focused on what a post-Covid Britain would look like. One of his main points was that we would see an economy of higher wages, higher skills and rising productivity.

Here is a summary of the key details (click here for a full breakdown):

State of the economy: