Generation X is failing to save for their pensions 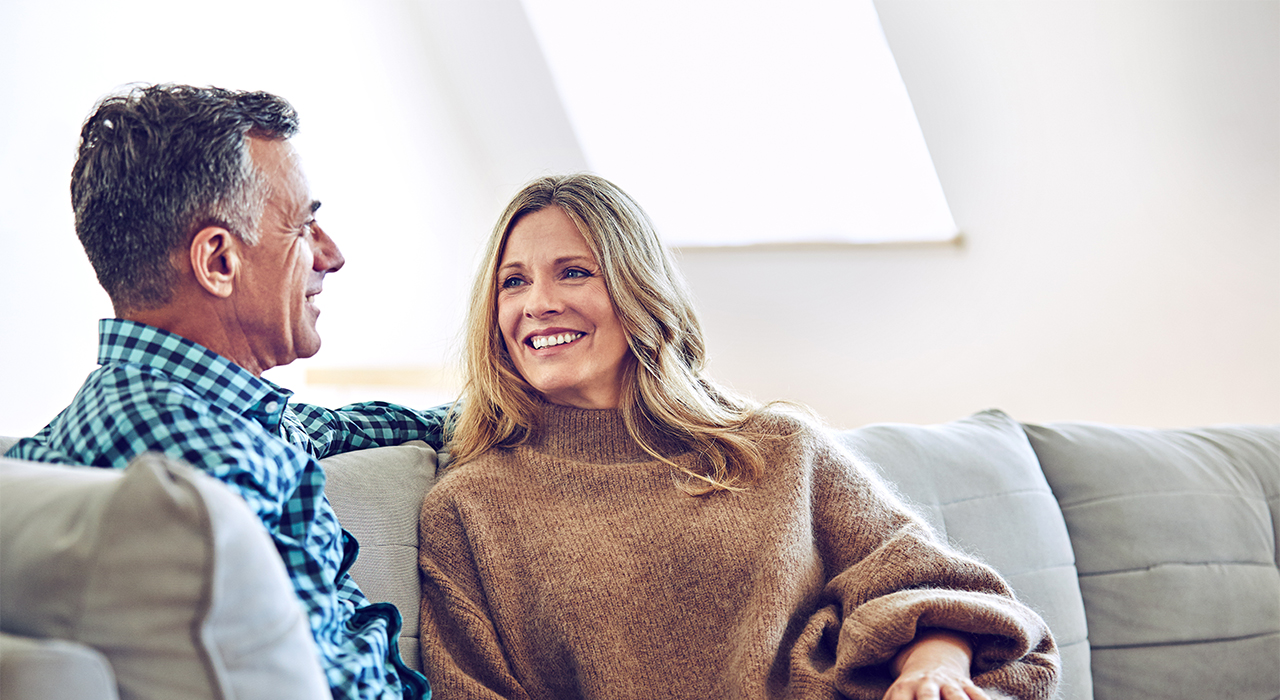 With rising costs of living affecting the way we live our lives, it seems that pensions have taken a back seat for some. Workers in their forties and fifties from generation X have left the organisation of their pension to the last minute, with many savers now pouring money into their pots, trying to make up for lost time.

According to a study carried out by Salisbury House Wealth (SHW), Gen X accounted for 43% of all UK pensions savings in 2018. This marks a dramatic surge in savings, increasing by 14% from the previous year, making up £3.7bn of the £8.5bn saved during the course of the year.

Tim Holmes, managing director of SHW, said: ‘Many individuals in generation X are finding their incomes squeezed by having to pay for both younger and older dependents. As a result, pensions will likely only become a priority at the last minute.’ Tim later goes on to point out that although it may seem wise to leave saving to a later date, your investments may not have enough time to grow.

This seems to link with the white paper produced by the Financial Conduct Authority (FCA) earlier in May on intergenerational differences. The paper noted that between 2014 and 2016, people aged 40 to 50 had less total wealth when compared with people of the same age 10 years earlier. The FCA has suggested that an open debate is required in order to understand the specific challenges that these particular age groups face.

Older people are living longer as life expectancy increases. Baby boomers are having to develop new financial strategies to maintain living standards in later life whereas younger people are struggling to build wealth due to rising house prices, insecure employment and student debt.

The FCA points out that Gen X are likely to be financially stretched, as they are torn between the responsibility of helping older generations in later life whilst also providing financial support for younger generations, leaving less money that can be set aside for their pensions.

Christopher Woolard, executive director of strategy and competition at the FCA, says that from ‘baby-boomers to generation X to millennials – everyone’s financial needs and circumstances are evolving. It is clear that each generation will have its own challenges.’ He goes on to say that now is the time to ‘step back, consider and understand how these needs are evolving and challenge assumptions about customer needs in the context of intergenerational factors.’

The FCA plans to hold a conference on the topic in central London on the 2nd of July and is inviting anyone to comment on intergenerational financial differences. You can share your opinion here.