House prices have rebounded, but is it a “false dawn”? 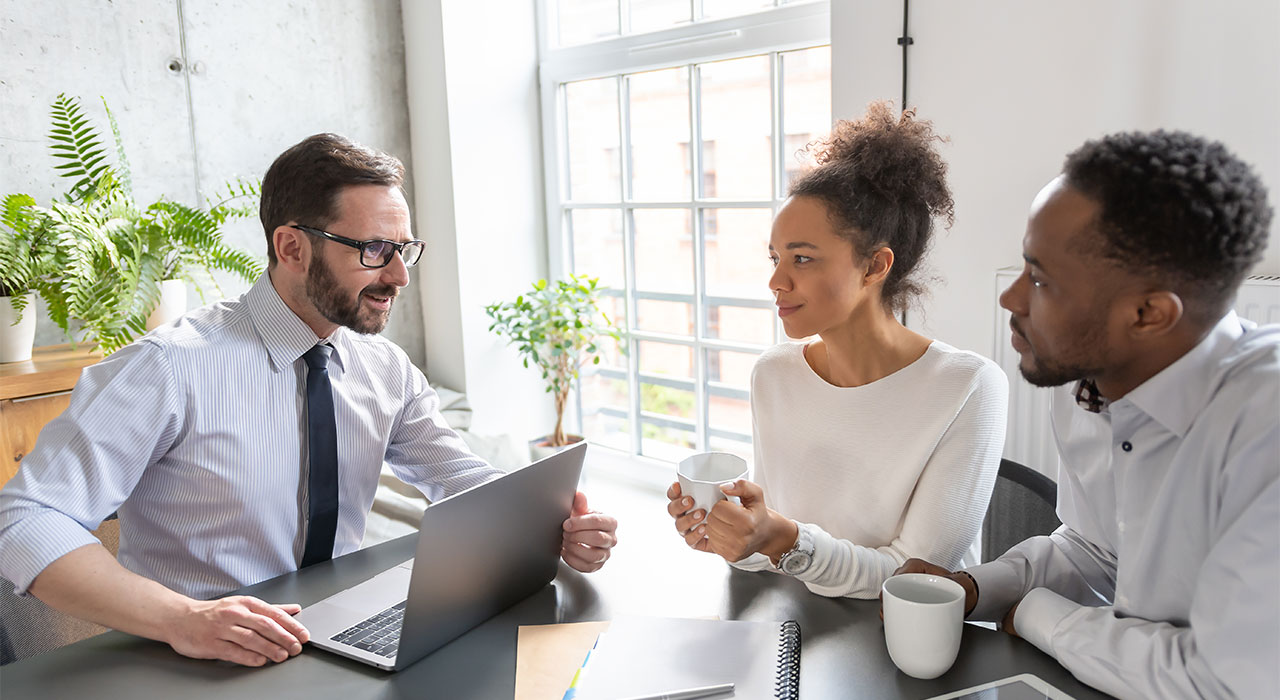 At first glance, recent figures from the housing markets appear wholly positive. During July, Nationwide reported a 1.7% leap in prices.

However, the country’s largest building society warned of a “false dawn” when they announced these figures. They highlighted that much of the rise can be attributed to pent up demand and people deciding they want to move after being confined at home for several months.

Nationwide said that if redundancies continue, the market could slow down later in the year. Their general message seemed to emphasise that we’re not out of the woods yet.

The property market has had a busy few months since it was released from lockdown restrictions in mid-May. Across the country, lenders and estate agents have reported a flurry of demand which was further fuelled by the Stamp Duty holiday announced by Rishi Sunak in early July.

Nationwide’s research showed that the average price of a UK home in July had risen to £220,936, higher than in June, but still below April’s figure of £222,915. Overall, prices have fallen by 1.6% over the past three months.

The positive news is that activity has actually recovered far more rapidly than many had previously expected. Some feared that physical distancing measures would temporarily derail the housing sector.

However, when it comes to the long-term future, Nationwide took a restrained tone, unsurprising since most forecasters expect the employment situation to worsen over the next few months. This could have heavy ramifications for the housing market.

Property giant Savills echoed Nationwide’s cautious tones. It said the market had been more robust than expected but urged caution when reading the figures.

Lucian Cook, Head of Residential Research at Savills, said: “The market is currently being driven by those with the security in their household finances to be able to act on the lifestyle changes and desire for more space that the experience of the lockdown has brought about.”

According to Savills’s analysis of the property market, there has been a strong sales bounce for homes worth more than £500,000 since the end of lockdown. However, at the other end of the market, sales numbers were taking far longer to recover and could be hit later in the year as the furlough scheme comes to an end.

Although there are positive signs, further price falls remain very much a possibility as pent up demand cools off and unemployment creeps up.