How are interest rates and inflation linked? 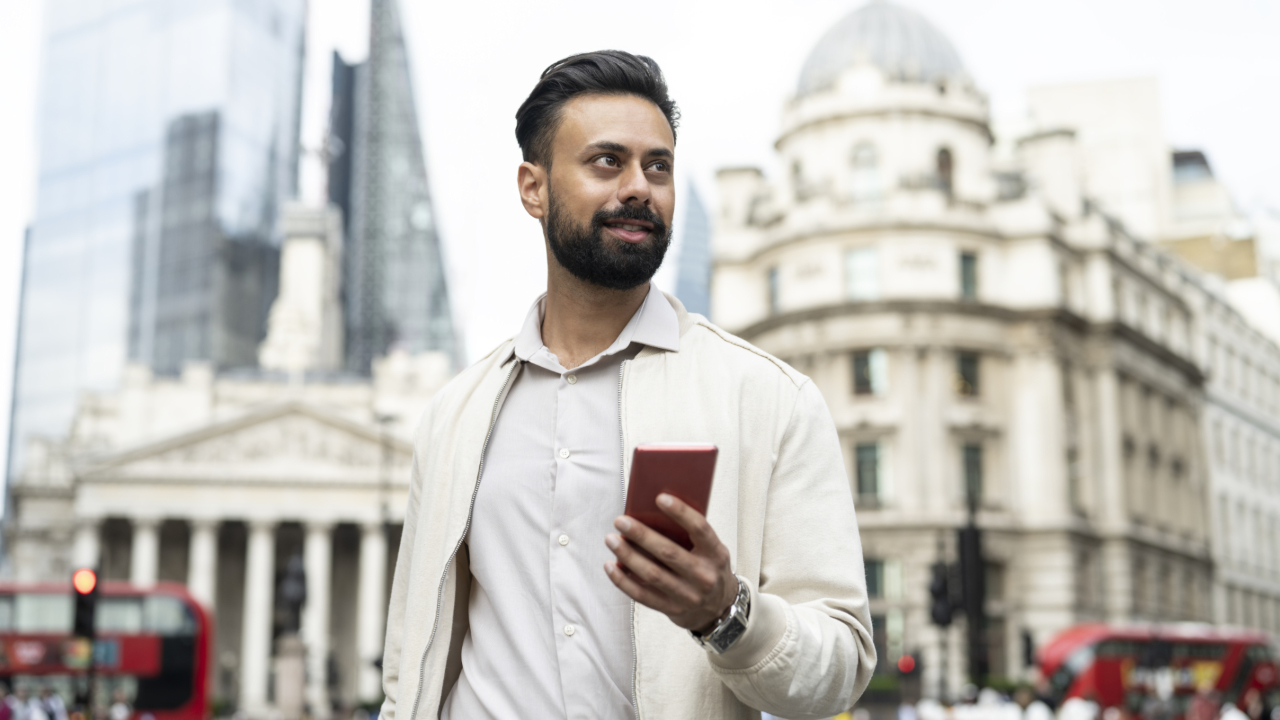 The Bank of England’s aim is for the country to have low and stable inflation – and it works to a target of two per cent.

Changing interest rates are the Bank of England’s mechanism for achieving its inflation target, and in the current climate of high inflation, it believes raising rates is the right approach.

Otherwise, it maintains, the problem will get even worse and interest rates would need to be raised by a much higher amount.

Of course, some may ask why can’t it aim for zero inflation, but the logic is that people may delay buying things if they suspect prices will go down, and if that happens en masse, the economy could experience deflation.

The Bank of England also concedes that raising interest rates has compounded many of the issues caused by soaring inflation and the cost of living crisis.

But it insists that if it doesn’t act now, the high rates of inflation we’re currently experiencing will last even longer, which would “make everyone worse off in the long run”.

“In the end, we would need even higher interest rates to bring inflation back down to the two per cent target later on,” the Bank of England argues.

Interest rates have been gradually increasing since the end of last year, as the Bank of England was confident that the end of the furlough scheme hadn’t generated the widespread job losses it had feared.

But it could not have anticipated Russia’s invasion of Ukraine and its subsequent impact on gas prices, something which raising interest rates couldn’t have prevented.

As the Bank of England says: “Our job is to react to unexpected events, and make sure that inflation comes back to the two per cent target, not to pretend that we can predict them.”

If you need advice and support on how to manage your money during this volatile period, please don’t hesitate to get in touch with us. We’re here to provide the guidance and information you need, so you can be confident you’re taking the right steps to make your money work hard for you.