How Many Bank Rate Rises Will We See this Year? 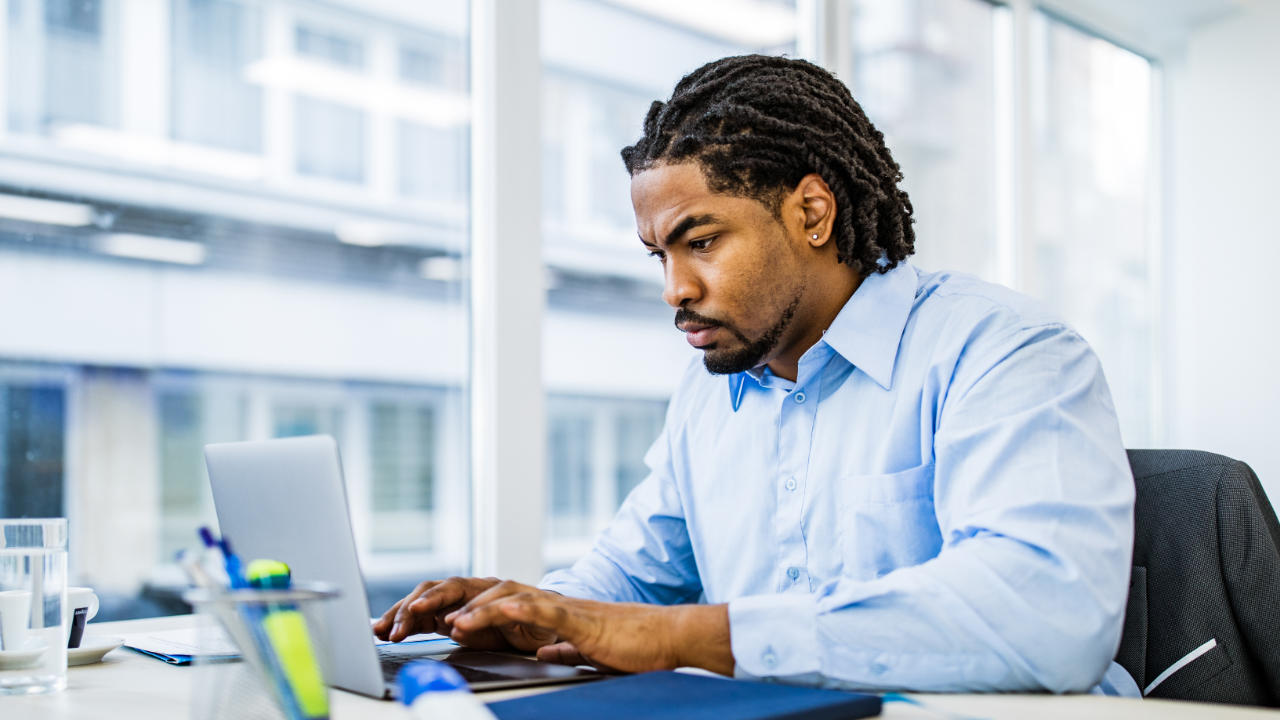 Last month, the UK’s inflation figures for March were released. Having been 6.2% in February, inflation had risen to 7%, the highest rate for 30 years.

Across the Atlantic, the figures were even worse, as US inflation reached 8.5% – the highest since March 1981 – as the Ukraine war pushed up energy prices. In the US, it is almost certain that the Federal Reserve will increase interest rates by 0.5% this month, and a report from bankers JP Morgan suggested that rates here in the UK could rise a further four times this year.

In his Spring Statement delivered on March 23rd, Chancellor Rishi Sunak said he expected inflation to average 7.4% this year, but at the time, no-one was really expecting the war in Ukraine to last into next year – as many military experts are now predicting. As many of our clients will have read, the war – along with the continuing problems in the global supply chain – will push up the price of fuel and food.

Traditionally, the Bank of England has used interest rates to control inflation. At the moment, the bank base rate is 1%, and if JP Morgan’s prediction is accurate, we could well see base rates in the region of 1.75% to 2% by the end of the year, and some forecasters are even suggesting that inflation could rise above 10% in 2022.

However, the war in Ukraine – traditionally known as ‘the bread basket of Europe’ – presents a once-in-a-generation set of circumstances as Russian forces continue to blockade ports and prevent grain exports.

The World Bank has spoken of a ‘human catastrophe’, forecasting a 37% jump in food prices this year. The BBC said that the war will cause ‘the biggest commodity price shock’ since the 1970s.

So whether we see three, four or five rises in base rates may be immaterial as far as inflation is concerned. People will unquestionably have less money to spend, but they have to buy food – and, of course, the energy price cap is set to rise again in October, adding another twist to the inflationary spiral.

For clients who are savers, rising interest rates should be good news – although you suspect that rates paid on savings accounts will remain historically low. Although the vast majority of world stock markets fell in April, the UK’s FTSE-100 index proved resilient, registering a small gain of 29 points. Again, a prolonged period of inflation will put pressure on company profits.

We fully appreciate that some clients may be worried at the moment. As we have already written, these are unprecedented times: if you have any questions on how world events and/or the Bank’s latest decision on interest rates will affect your savings and investments please do not hesitate to contact us.