How will retailers have to adapt to Christmas under Covid? 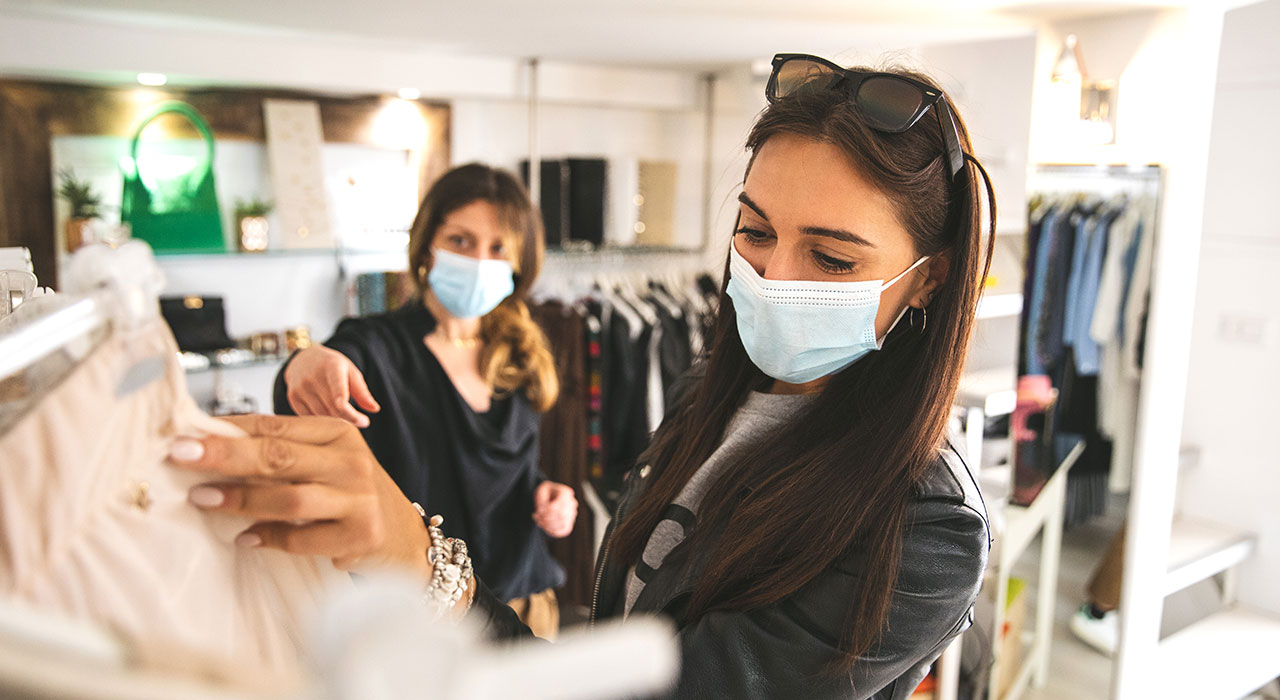 As we approach the first, and hopefully last, Christmas period to be directly affected by the pandemic, there are novel challenges faced by those in the retail sector. With the second lockdown prohibiting all non-essential retail until at least the 2nd of December, this will be a Christmas defined by online sales, more so than any before. The reduction of footfall to zero will constitute a challenge in itself for those in more managerial roles and other stumbling blocks are likely to arise, and have already risen, at all levels of retail businesses.

Cautious Consumers
There’s rising unemployment, contributing to an estimated 2.5million unemployed by Christmas alongside the possibility of recession. While furlough payments have been extended throughout the second lockdown, a general feeling of insecurity around people’s economic situation remains. Consumers can be expected to be more cautious regarding their Christmas expenditure than in a usual year. People will still be spending, it’s just a matter of how much and on what.

Even during the 2008/2009 recession, there was still an uptick in spending during the Christmas period, with an 11% increase compared to the previous three months at Christmas 2008. One thing of which we can be cautiously certain is that a large and increasing number of Christmas purchases will be made online. Online grocery sales, for example, have risen since the beginning of the first lockdown and now account for an estimated 11.5-13% of all grocery sales, a trend that can be expected to develop in other retail sectors too.

Take to the internet
Being online and visible to their customers is going to be more important to retailers this year than it has ever been before. As far as customers are concerned, retailers have had more than 6 months to pivot their approach, refine their online platform and prepare to meet the adapted needs of the consumer. Developing an online presence where there may have not been one before and prioritising the logistics around deliveries to ensure the customer a smooth and reliable transaction in a busy and stressful period are things that customers will expect as standard.

Of course, the reality is that for retailers, living up to these expectations is no small task. There have been such a variety of other issues to account for this year, as well as the day to day running of the business, that these considerations could easily have fallen short of the mark. Regarding which retailers will come out on top this winter, their ability to adapt quickly and efficiently utilise their infrastructure to fulfill consumer’s changing requirements will be the key to success.