Interest rates tipped to top 2% in the next year 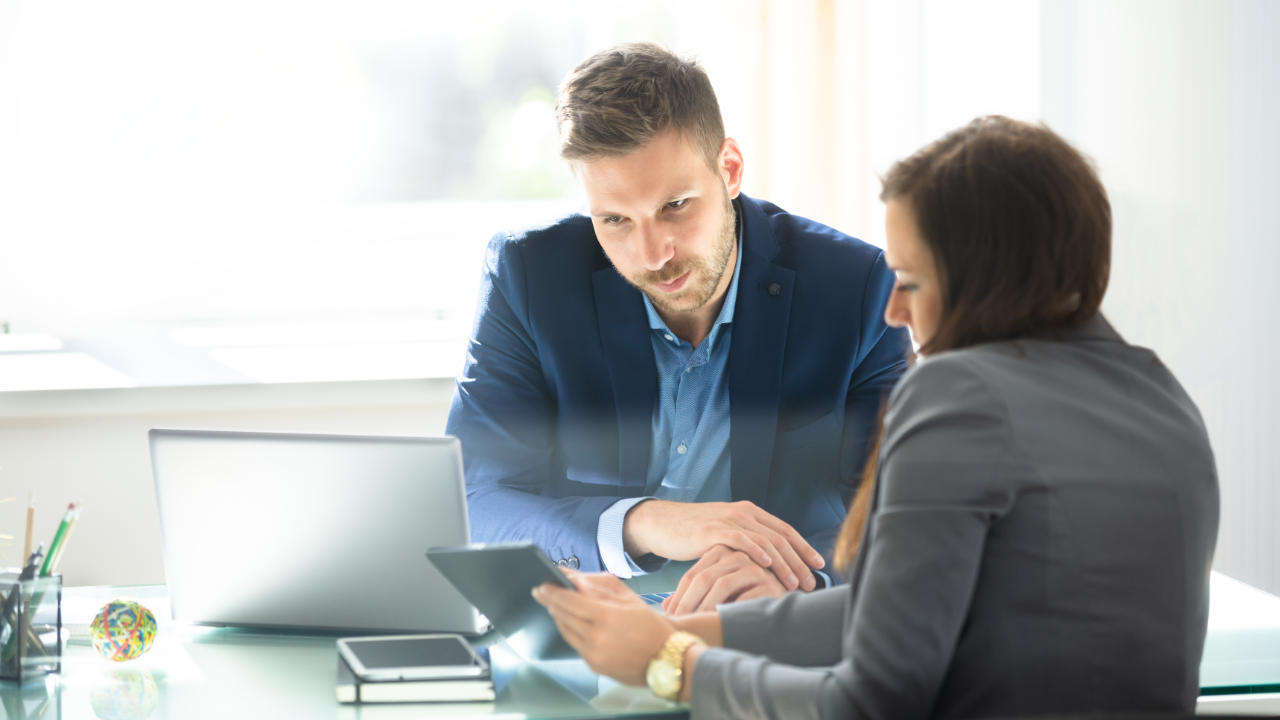 As the inflation crisis in the UK has deepened, the Bank of England has been forced to act decisively by hiking interest rates.

In December 2021, interest rates stood at 0.1 per cent, but they’ve since been raised five times and now stand at 1.75 per cent. So the question on everyone’s lips right now is just how high could they go?

Many analysts, commentators and stakeholders are already predicting a further increase in the following months.

For example, Michael Saunders, a member of the Bank of England’s Monetary Policy Committee (MPC), believes interest rates could potentially reach at least two per cent in the coming months.

In a speech at the Resolution Foundation think tank, he was reluctant to commit to a precise forecast for the bank rate over the next year, but said the tightening of monetary policy “may still have some way to go”.

Mr Saunders said the MPC must balance the risks and costs of tightening “too much, too soon” against “too little, too late”, but argued that the cost of not tightening promptly enough would be “relatively high at present”.

However, Mr Saunders said that “if the Committee tightens ‘too much, too soon’ and then finds the economy and inflation pressures are much weaker than expected, the policy outlook could adjust (if needed) and inflation expectations would probably be better anchored than now”.

He went on to note that there are signs economic activity in the UK is slowing, as people’s incomes and spending are being eroded by rising inflation.

But Mr Saunders stressed that this slowdown must be considered against the fact that the economy was in “excess demand” earlier this year, while “potential growth is low, recruitment difficulties are elevated, and there is a sizeable backlog of unmet labour demand”.

Whereas most MPC members have voted for 0.25 per cent increases in interest rates over the last few months, Mr Saunders has actually advocated going further, supporting hikes of 0.5 percentage points twice this year, and he agreed with the decision to raise rates to 1.75 per cent recently.

Will the Bank of England remain independent?

The debate over how far interest rates will go up was made even more interesting thanks to comments from one of the Conservative party leadership contenders.

The Bank of England was granted operational independence over monetary policy after Tony Blair’s Labour government was elected in 1997. But Foreign Secretary Liz Truss recently suggested it should be the government that sets a “clear direction of travel” for monetary policy.

Responding to the comments, Mr Saunders said there will always be a debate about whether interest rates will go up or down. However, he said that “the foundations of the UK monetary policy framework are really important and best left untouched”.

Whether questions over the Bank of England’s independence could become more of an issue to the government in the coming months remains to be seen, but it would add a fascinating new dimension to the debate on how to tackle the inflation crisis.