Is ‘the bank of mum and dad’ closing its doors? 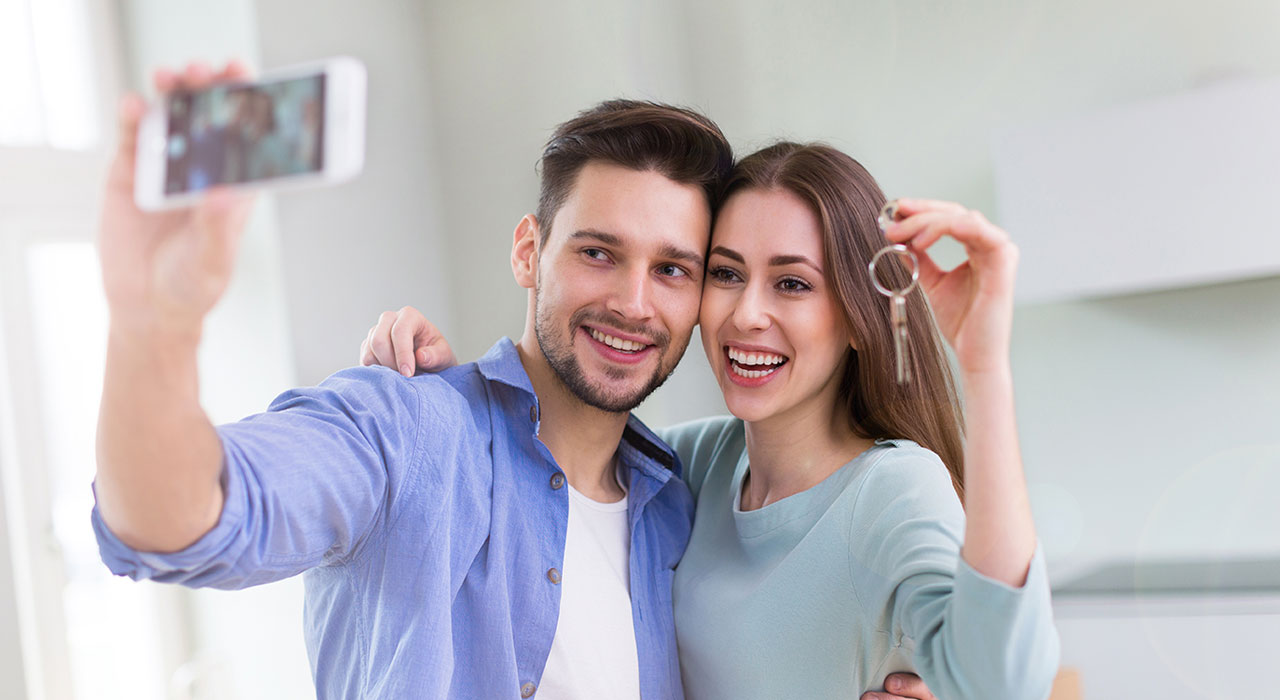 The effects of the so-called ‘Stamp Duty Holiday’ have dominated the recent property news. According to Rightmove, recent weeks have seen the highest number of agreed house sales in a single month since it started tracking them a decade ago.

However, there has been some slightly less positive news that will affect many first-time buyers and, by extension, family members who may want to help them out.

Nationwide, the country’s second biggest mortgage lender, has altered the rules on gifting for deposits, tightening the limit that family members can contribute towards a deposit.

Under the new rules, to get a mortgage with a 10% deposit, the buyer must prove that they have saved at least 75% themselves. Other lenders haven’t yet followed suit, but it’s still early days. Nationwide have tightened their rules because of uncertainty in the economy.

This is a blow for the younger generation that have already borne the brunt of the economic disruption following the Covid19 pandemic.

Since the start of the pandemic, multiple housing indexes show that the proportion of first-time buyers has fallen as a proportion of the market share. What’s more, mortgage brokers are reporting that first time buyers with a 10% or less deposit have seen the number of mortgage deals available to them fall by half.

The average London house price is £486,000 as of May this year. Under the building society’s new rules, ‘the bank of mum and dad’ would only be able to contribute a maximum of £12,150 towards the 10% deposit on an ‘average’ London property, just a quarter of the required £48,600 deposit.

Nationwide have told the BBC that they hope their decision to limit the extent to which families can help their relatives is just a temporary one.

After the Covid outbreak, Nationwide has been one of the first lenders to return to 90% loan-to-value lending, meaning they offer mortgages to people whose deposit only accounts for 10% of the total value of the property.

As the long-term economic outlook is still murky, Nationwide claims to have tightened rules to minimise risk.

However, some commentators argue that high rents mean that many first time buyers who are actually financially stable enough to afford mortgage repayments are unable to save the full deposit amount. In many cases, mortgage repayments would be far cheaper than their current rent. The new rules can be seen as prohibitive for those in this situation.