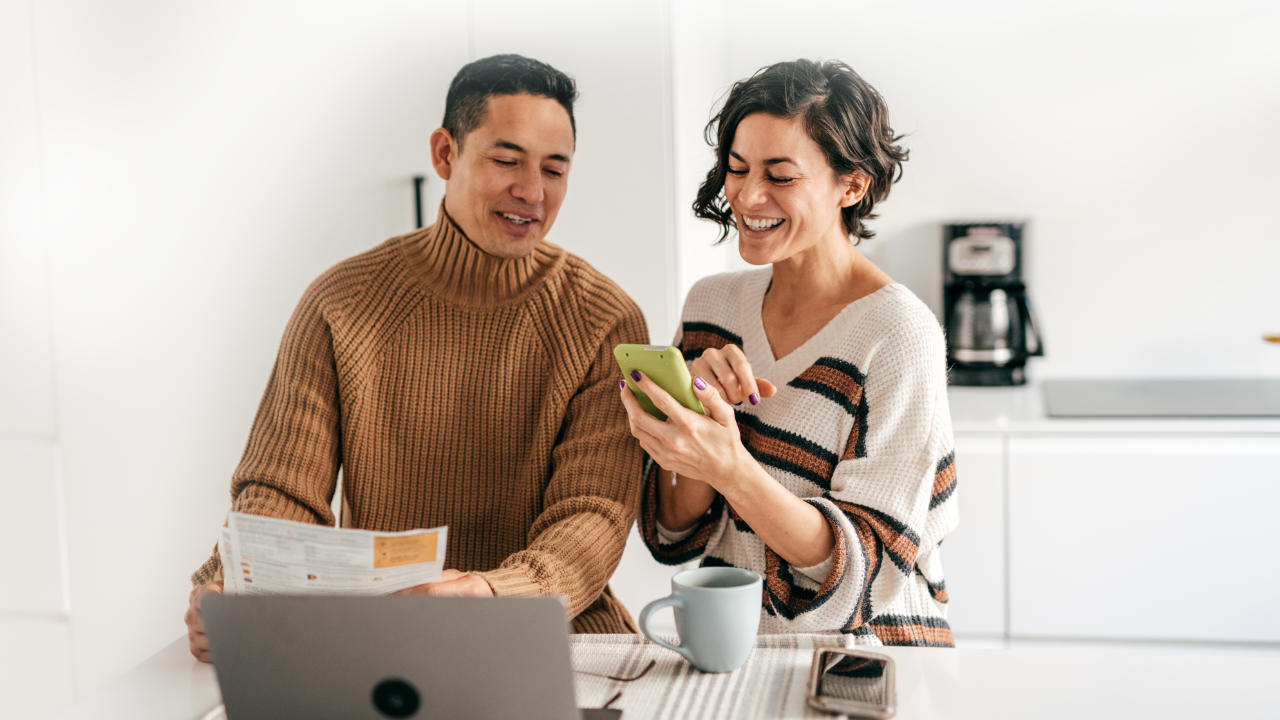 The chancellor’s update on the economy comes amid surging prices for household bills and essentials.

Chancellor Rishi Sunak has unveiled the contents of his Spring Statement in the House of Commons.

He had been under pressure to help households with the cost of living squeeze, with prices rising 6.2% in the 12 months to February – the fastest for 30 years.

The chancellor announced he would cut fuel duty, raise the threshold at which people start paying National Insurance, and pledged to cut the basic rate of income tax before the next general election. Here is a summary of the main points.

State of the economy and public finances