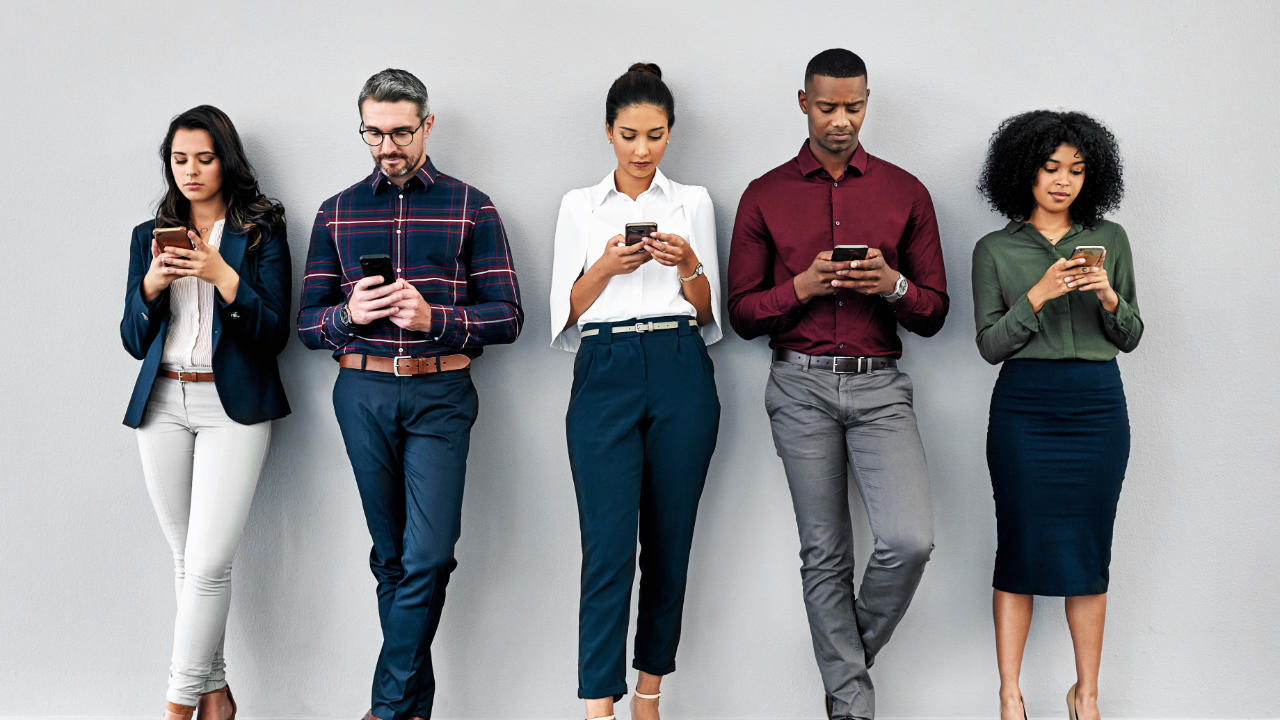 Facebook is to hire 10,000 people in Europe to work on the metaverse. It has the potential to change our work, our leisure and our lives.

Simply put, the metaverse is the next big thing.

But perhaps we should start by explaining what it is…

Most people have heard of virtual reality: the belief is that the metaverse could be to current VR what your iPhone is to the clunky, old Nokia you held all those years ago. The metaverse is a virtual world that – according to its advocates – could be used for just about anything: work, play, going to concerts or the cinema. Yes, even having a meeting with your financial adviser as your avatar meets his or her avatar.

There has been plenty of previous hype around ‘virtual worlds’ – but this time it may be different. There is a feeling that the technology is ‘nearly there’ as VR gaming and connectivity rapidly improves. The big tech companies don’t want to be left behind, with several of them starting to make sizeable investments.

One such company is Facebook, which, as we noted above, is set to recruit a huge number of people in Europe. The company has made building the metaverse one of its big priorities, with CEO Mark Zuckerberg saying it has the potential to “unlock access to new creative, social and economic opportunities.”

The company is looking to recruit over the next five years, including ‘highly specialised engineers.’

The idea of wandering around a virtual world with your avatar sounds appealing. But should we treat developments like this with some caution? We all know the damage that was done to the ‘commuter economy’ by Covid and the sudden move to ‘work from home.’ The implications of our virtual selves meeting our virtual colleagues and virtual clients in our virtual offices are all too obvious.

Education? Schools, colleges and universities have already made the move to online learning. Live sport? Why bother going? The technology will be good enough to give you the full experience of being at the game without ever leaving your sofa…

Right now the metaverse sounds like something from science fiction. But once upon a time so did the internet, so did your iPhone and so did virtual reality. Yes, as the rain tips down in an autumnal UK it would be wonderful to be standing on a virtual beach in Bali. But not if it comes at the expense of us becoming evermore isolated and evermore dependent on technology.

Let’s enjoy meeting people face to face before it becomes ridiculously old-fashioned. We look forward to seeing you in the office for our next review meeting. We’ll have a cup of tea and a biscuit waiting for you – something that, so far at least, is not provided by the metaverse…