What does a pensions dashboard mean for you? 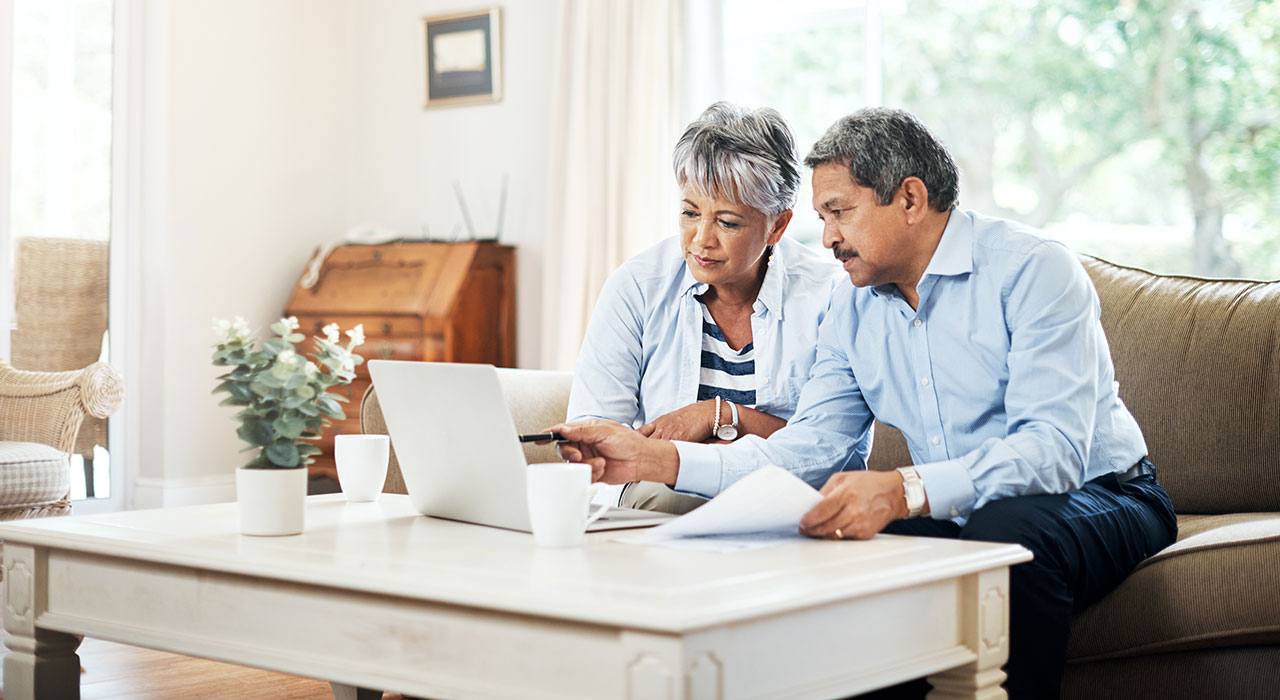 The development of an online pensions dashboard has been given endorsement from the government and looks as though it will get official approval in 2019.

So, what is a pensions dashboard? Keeping track of your pensions can be a real challenge, in fact there is currently over £5 billion worth of unclaimed pensions, sitting untouched. The idea of the pensions dashboard is to provide people with a one-stop-shop to access information about multiple schemes and see how much they have available to them. Ultimately, the more informed we are about our pension situations, the better the decisions we can make regarding our retirement.

This isn’t the first time somebody’s had this idea. In fact, the plan to introduce some form of pensions dashboard has been around for a while, but there have just been logistical issues in making it happen. The Financial Conduct Authority first approached the government in 2016 and issued the challenge to make a pensions dashboard available to consumers by 2019. With so much data to collect and so many different organisations involved, it’s not been an easy thing to implement but the end is in sight.

Pensions expert Ros Altmann welcomed the news that the Prime Minister has given official endorsement of the development of a pensions dashboard, stating that it will “help people keep track of all their pensions in one place,” and calling it an “invaluable tool in planning for later life.”

She also acknowledged, however, that there were still some hurdles to overcome. As older legacy pensions are not currently recorded electronically, the task of uploading all that data will take a considerable amount of time and money. The auto-enrolment pension records, which only began in 2012, could be transferred to a central database relatively easily. This would provide a dashboard for younger workers, with legacy records being gradually updated later.

An incomplete dashboard, however, may come with its own challenges entirely. Tom Selby, senior analyst at AJ Bell, voices his concerns. “The biggest danger is that people make poor decisions based on incomplete information – this situation must be avoided or the long-term damage to individuals and trust in pensions generally could be huge.”

Selby suggested that an incomplete dashboard could be a danger to the dashboard itself. “In the age of instant online banking, people rightly have high expectations of financial companies. A half-baked dashboard risks being discredited from the start.”

There will be a non-commercial dashboard hosted by the Single Financial Guidance Body, although financial services companies will also be permitted to host their own dashboards.

In the meantime, if you think you might have pension pots that have fallen by the wayside, there’s an easy tool to track them down at no cost. All you need to do is get in touch with the government’s Pension Tracing Service – you can find their details at https://www.gov.uk/find-pension-contact-details. If you have any other questions on this topic, do get in touch with us directly.

The Single Financial Guidance Body (SFGB) will be rebranded as the ‘Money and Pensions Service’, the government has announced.

In a statutory instrument laid before parliament today (4 March), pensions and financial inclusion minister Guy Opperman confirmed the change in name would take place on 6 April, the first day of the next tax year.