A new £20 note but are we heading towards a cashless society? 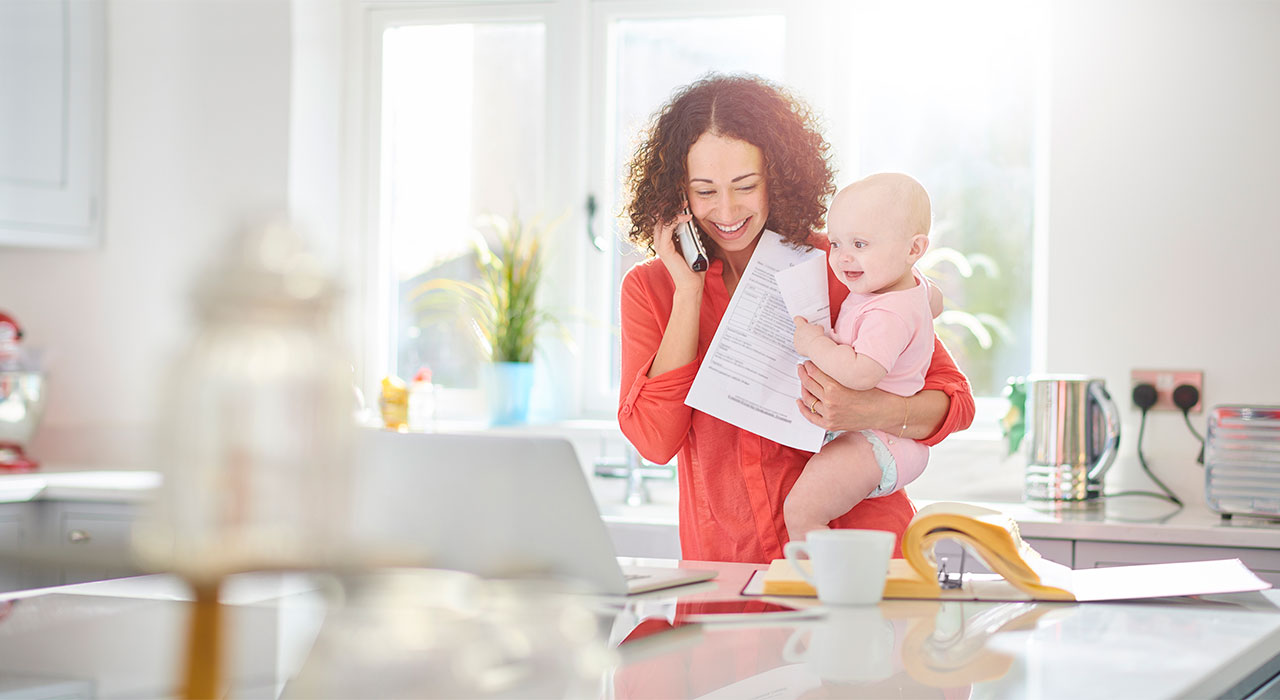 A new polymer “Turner” £20 note entered circulation at the end of February which the Bank of England claims is its most secure banknote ever. The new note replaces the ‘’Adam Smith’’ £20 note that has been in circulation since 2007.

Artist JMW Turner is the new face of the £20 note. He is considered one of the finest British artists of all time and painted The Fighting Temeraire which was voted the nation’s favourite painting in a BBC Radio 4 poll.

Security on the new note is tight – £20 notes are the most commonly forged banknote, accounting for 88% of detected forgeries in the first half of last year.

Enhanced security features include a large see-through window with a depiction of the Margate Lighthouse and the Turner Contemporary, Turner’s self-portrait and a metallic hologram which changes between the words “pounds” and “twenty” depending on how the note is tilted. The notes also have a purple foil patch containing the letter “T”, a nod to the Tate Britain where many of Turner’s paintings are displayed.

Sarah John, the Bank of England’s chief cashier, said: “Moving the £20 note to polymer marks a major step forward in our fight against counterfeiting.” There are currently two billion £20 notes in circulation so replacing them all is no mean feat. The Bank estimated, however, that half of all ATMs across the UK would be distributing the new notes within just two weeks of the launch.  Old notes, however, will remain valid legal tender for six months.

The new banknote was produced in association with the Royal National Institute of Blind People, to make money more accessible for people with sight loss. There are three separate clusters of dots along the short side of the note to make handling cash easier.

The new plastic £20 notes are longer lasting than the paper notes they are replacing. However, there are doubts about exactly how long these “long-lasting” notes will be used for as we move towards a cashless society. Contactless cards and quick online payments have revolutionised how we spend over the last decade.

The Financial Inclusion Commission estimates that cash payments will account for fewer than one in 10 payments by 2028. Campaigners warn that the UK is moving rapidly towards becoming a cashless society with little research into how this will affect the country.

In the last year alone, 13% of free-to-use UK cashpoints have closed and a quarter of all machines now charge people to withdraw their cash. Campaign groups are calling for legislation that will force banks to provide cash access to curb this trend.