EIS and VCT – Use Them or Lose Them 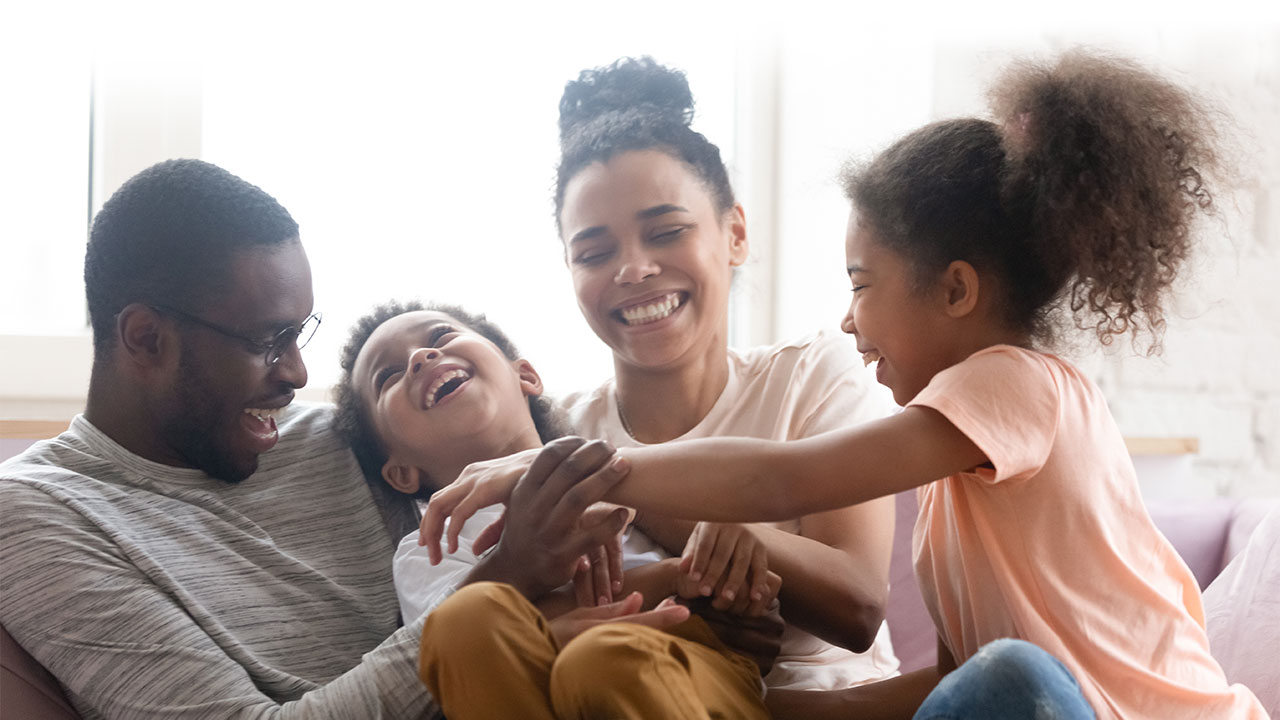 As you will no doubt know, the current tax year ends on Monday April 5th. ‘Make the most of your pension and ISA allowances before the end of the tax year’ is a familiar refrain. One that is heard slightly less often – but which is no less relevant for some investors – is ‘make the most of EIS and VCT allowances.’ With the end of the tax year approaching, it is very much a case of ‘use them or lose them.’

But what exactly are Venture Capital Trusts and the Enterprise Initiative Scheme? How can they benefit investors? And what are their risks and rewards?

Venture Capital Trusts
The main attraction of investing in VCTs is the tax relief. They offer 30% tax relief on investments of up to £200,000 a year to encourage investors to put money into smaller, higher-risk companies.

Tax relief is given as a credit against an investor’s total tax liability – it cannot exceed the tax owed for the relevant year. It is worth noting, though, that the relief only applies for new VCTs, and if the investment is not held for five years the tax relief is clawed back by HMRC.

The other tax advantage is that there is no Capital Gains Tax to pay on the sale of your VCT shares, as long as the company you invested in still has VCT status. This applies even if you do not hold the shares for five years.

Clearly those are significant tax advantages: you would expect them to be balanced by commensurate risks. The first of these, inevitably, is that backing smaller, less well-established companies is – by definition – much riskier.

It can also be hard to find buyers when you want to sell your VCT investments. These are not companies listed, and freely traded, on the stock exchange. VCTs also tend to come with higher fees – as well as the possibility of ‘performance’ fees – and the investor must accept that some, or all, of the original capital could be lost.

Enterprise Initiative Scheme
The EIS is, in some ways, similar, having been set up to help early-stage companies get off the ground, and offering generous tax relief.

As with VCTs, investors get 30% tax relief but the amounts are much larger than with VCTs: investors can get relief on up to £1m invested per tax year, or £2m as long as £1m of that goes into ‘knowledge intensive’ companies.

Profits earned on EIS shares are exempt from CGT if you hold them for at least three years, and once EIS shares have been held for two years they can be passed on free of inheritance tax.

Like VCTs though, investors must accept that they are putting money into companies that very often have no track record, so the investment is by definition high risk. That said, losses on the sale of EIS shares can be offset against an investor’s income tax or CGT liability, so there is something of a ‘sweetener’.

The tax relief that comes with both VCTs and the EIS will be attractive to some investors. Both schemes are high risk though, and it is important for investors to weigh up these risks against potential rewards.