Financial lessons for parents of students 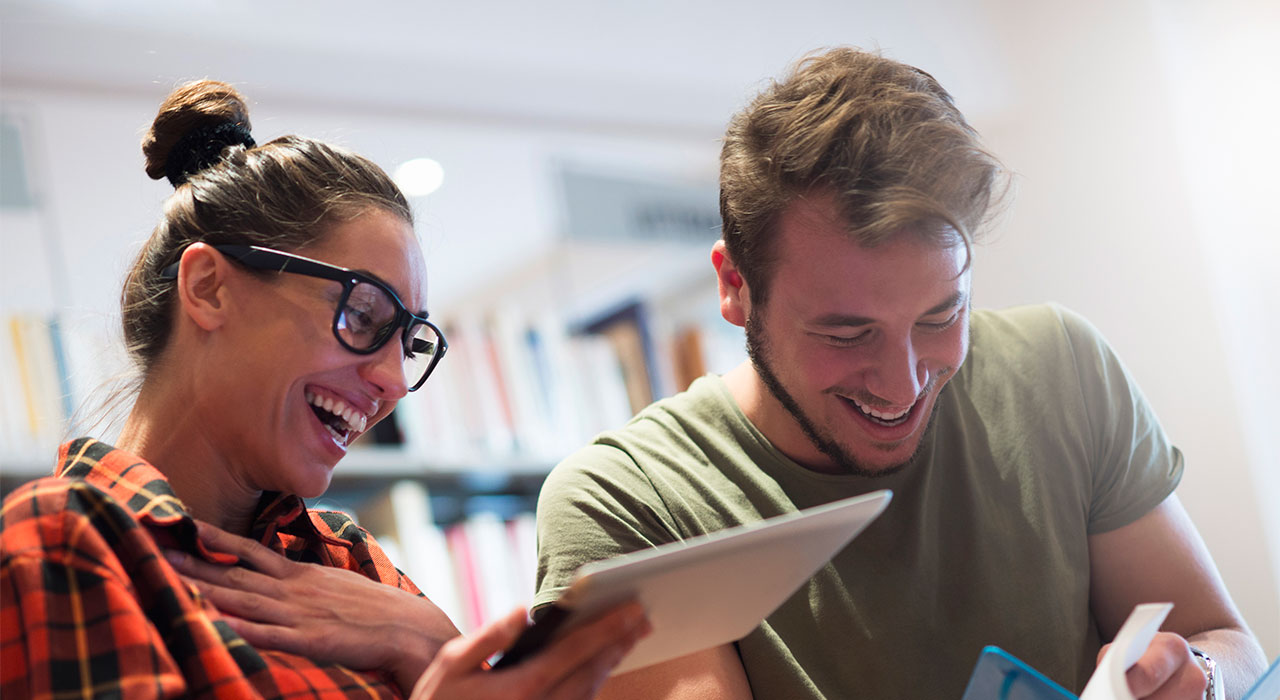 If you’ve got a son or daughter at college or university, you could have some stark financial lessons ahead. Getting the grades may have dominated the household up to now but budgeting for their life as a student can require just as much focus.

Tuition fees and student loans are usually top of the agenda. Most universities charge £9,250 for tuition fees but the financial help available to students for their living costs will differ. Maintenance loans are calculated according to where the student is going to study, where they plan to live and how much their parents earn.

As an example, the maximum maintenance loan is £11,672 if the student is an undergraduate, studying in London and not living at home, but this would only apply if the gross household income was below £25,000 (after pension contributions). If the household income is greater than £67,000, the maximum a student can borrow for their living costs is £5,812. You would be expected to provide a parental contribution of £6,000 to make up the shortfall.

A recent survey revealed that parents of students could be found to be contributing an average of £360 a month. Half of them said they had not anticipated that they would have to give as much financial help. Luxury items such as new cars and exotic holidays were sacrificed while six per cent of respondents said they had taken a second job.

Despite this, students faced an average monthly shortfall of £267, according to the 2019 National Student Money Survey. Although some had taken part time jobs, 49 per cent relied on overdrafts and 14 per cent on credit cards.

Not surprisingly, the main expense is accommodation. This has soared in recent years due to the increasing amount of university accommodation being provided by commercial operators, which costs significantly more than traditional halls of residence. Students can find themselves paying up to £9,000 a year on rent in London and £6,366 elsewhere.

Students also get tied into lengthy commercial tenancies of up to 46 weeks. Some landlords may even charge for 51 weeks. To make things even more difficult, the rent may be due before the maintenance loan arrives.

Despite the high costs, demand is high so students will be expected to start a tenancy in June for the forthcoming academic year. That can mean deposits of three months’ rent need to be paid in advance before the Easter term. Parents are often called in to meet these costs and act as a rental guarantor. One advantage is that large providers like the Unite Group will allow you to pay by credit card so you can stack up lots of loyalty points.

Encourage your son or daughter to investigate what different banks offer in terms of interest-free overdrafts on student accounts. The limits vary typically from £1,000 to £3,000 but watch out for high interest rates on graduate accounts. Different incentives are also offered, including railcards, coach cards or Amazon gift cards.

It’s an exciting new chapter of life so don’t let it be overshadowed by financial worries. With a bit of careful planning and budgeting, you can make sure you minimise any surprises.