Inheritance Tax – Could there be a better alternative? 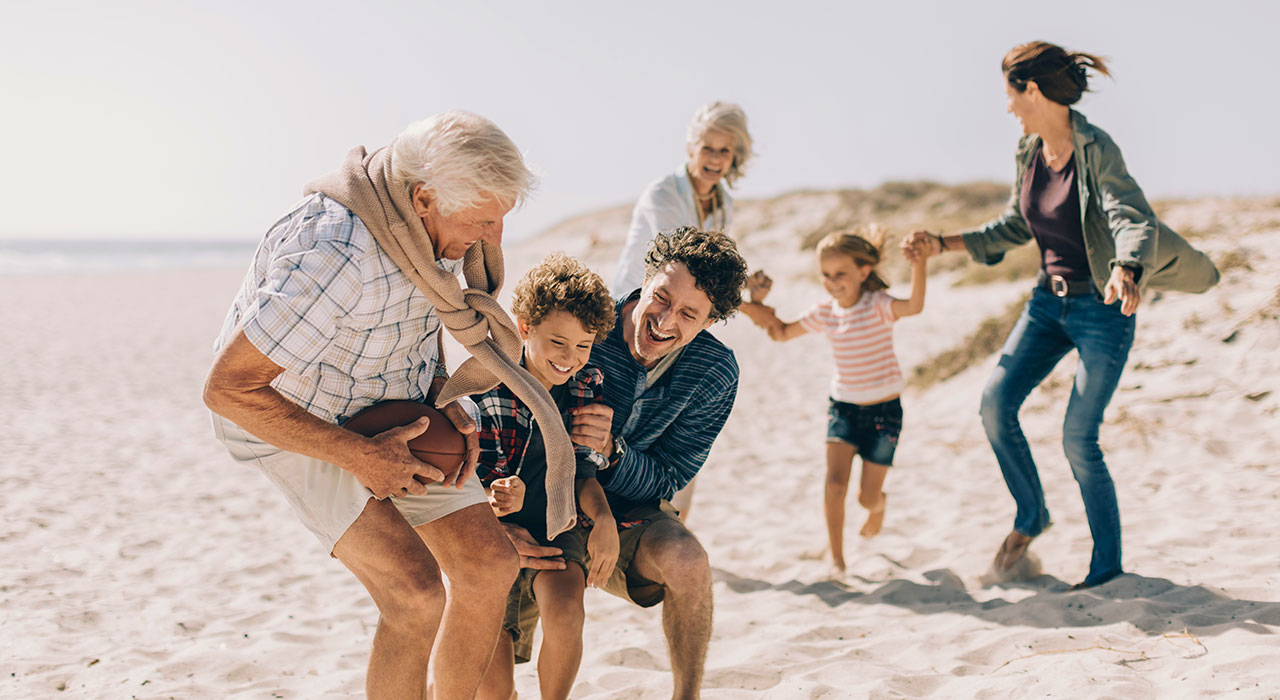 Inheritance tax is enormously unpopular to say the least. A YouGov poll found that 59% of the public deemed it unfair, making it the least popular of Britain’s 11 major taxes. What’s more, the tax has a limited revenue raising ability, with the ‘well advised’ often using gifts, trusts, business property relief and agricultural relief to avoid paying so much.

As it stands, the tax affects just 4% of British estates and contributes only 77p of every £100 of total taxation. This puts the tax in the awkward position of being both highly unpopular and raising very little revenue. At the moment, the inheritance tax threshold stands at £325,000 per person. Anything above this is subject to a 40% tax.

Inheritance tax is seen as unfair because it is a tax on giving (while normal taxes apply to earnings) and it is a ‘double tax’ on people who have already earned – and been taxed on – their wealth.

However, the Resolution Foundation, a prominent independent think tank, has suggested an alternative.

They propose abolishing inheritance tax and replacing it with a lifetime receipts tax.

This would see individuals given a lump sum they could inherit tax free through their lifetime and would then have to pay tax on any inheritance they receive that exceeds this threshold. The thinktank suggests that by setting a lifetime limit of £125,000 and then applying inheritance tax at 20% up to £500,000 and 30% after that would be both fairer and harder to avoid.

They predict that a lifetime receipts tax would raise an extra £5 billion by 2021, bringing in £11 billion rather than the £6 billion inheritance tax currently raises. In a time of mounting pressure on public services like the NHS, this additional revenue would be welcomed by many.

Moving away from inheritance tax would reduce many of the current ways to manage the amount of assets an individual is taxed on upon death. For instance, people would not be able to reduce the size of their taxable estate by giving away liquid assets seven years prior to their death.

The lifetime receipts tax is, at the moment, just a think tank recommendation and is not being considered by the government.

However, the government are trying to introduce changes to probate fees that would see estates worth £2 million or more pay £6,000 in probate fees, up from the current rate of £215. This proposal has seen little support in the House of Lords and the government may consider scrapping the tax.