Lasting Power Of Attorney: Why It’s An Issue You Can’t Ignore 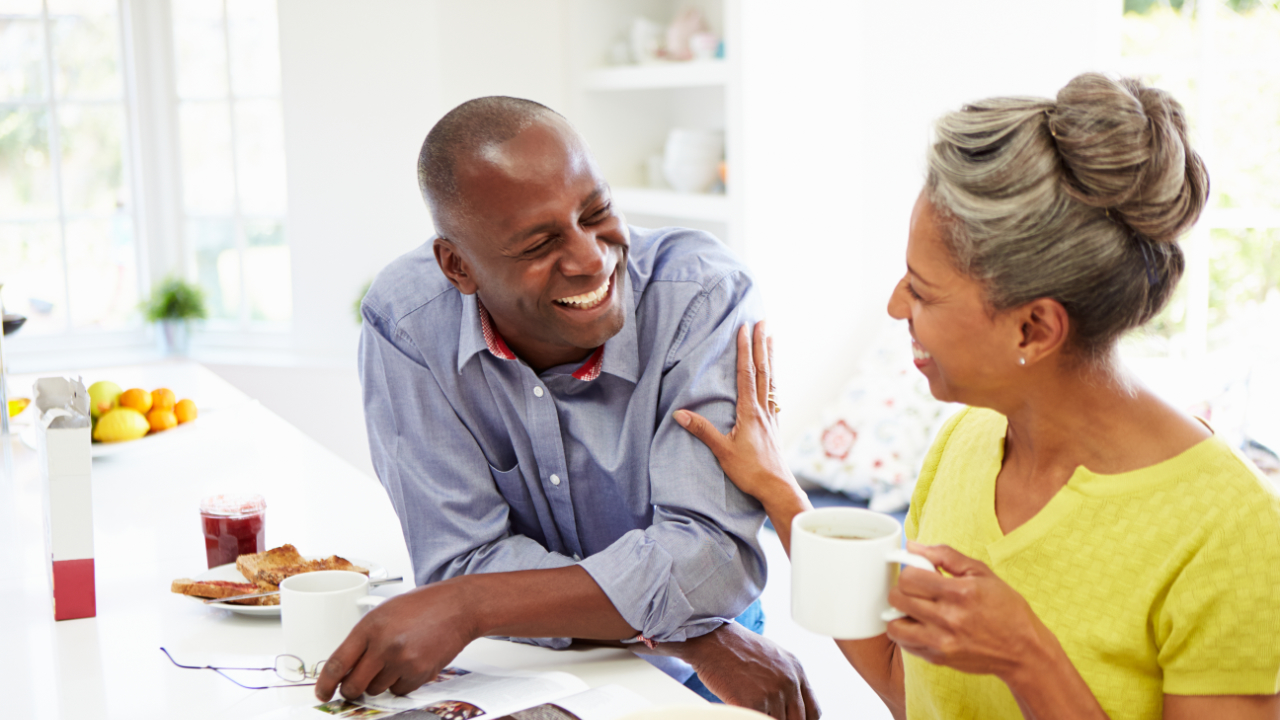 Ageing and death aren’t easy subjects to think about, but as we get older, they’re topics that it would be foolish to ignore.

The average life expectancy in the UK is continuing to increase, which means many more of us might struggle to manage our own affairs and remain independent in the future.

That in turn means steps must be taken to make sure the right decisions are made on our behalf in later life.

While you may be of sound mind right now, this might not be the case in the future, and you might need to have a difficult conversation sooner rather than later about arranging a Lasting Power of Attorney (LPA).

An LPA means a trusted person has the legal right to make important decisions on your behalf if you become unable to do so yourself.

There are two types of LPA in the UK.

Property and Finance
This includes paying bills, selling a property and managing a bank account.

Health and Welfare
This concerns issues such as medical care, making decisions on life-sustaining treatment and taking care of a person’s daily routine, such as washing and dressing.

Most Britons Haven’t Planned Ahead
Worryingly, many of us haven’t made any preparations for the future. In fact, figures from the Office of the Public Guardian (OPG) show that less than 1% of adults in the UK have an LPA.

OPG data also revealed that nearly half of over-45s didn’t actually know anything about LPAs, and when given more information, nearly two-thirds weren’t interested in setting one up in the future.

That’s particularly interesting in light of a separate study by Solicitors for the Elderly (SFE) and think tank the Centre for Future Studies, which revealed 70% of the British public want a family member to make crucial healthcare and welfare decisions for them.

Yet nearly eight in ten have failed to even discuss their care or end-of-life medical wishes with family members, while almost two-thirds mistakenly believe their next of kin will automatically get the right to make decisions on their behalf.

Only an LPA can ensure this is the case, with chosen loved ones acting in your best interests if you’re unable to make life decisions independently.

Taboo Subject
So why are we avoiding or putting off dealing with this issue? Well, for many of us, death, disability and illness are uncomfortable subjects to discuss or even think about.

Interestingly, an estimated 40% of adults in the UK have a Will, according to the OPG, which means many of us are happy to think about what happens to our finances and assets after our own death.

But many people appear to be overlooking what would happen if we aren’t able to make financial or healthcare decisions while we’re still alive.

Have The Conversation Early
While we won’t pretend that bringing up the subject of Power of Attorney with loved ones is easy, it can be made far less stressful by doing it in good time.

Discussing the subject well before there is any need for it ensures all issues are addressed without urgency, with every family member having time to understand their roles and responsibilities.