You’ve Made the Taxman a Millionaire 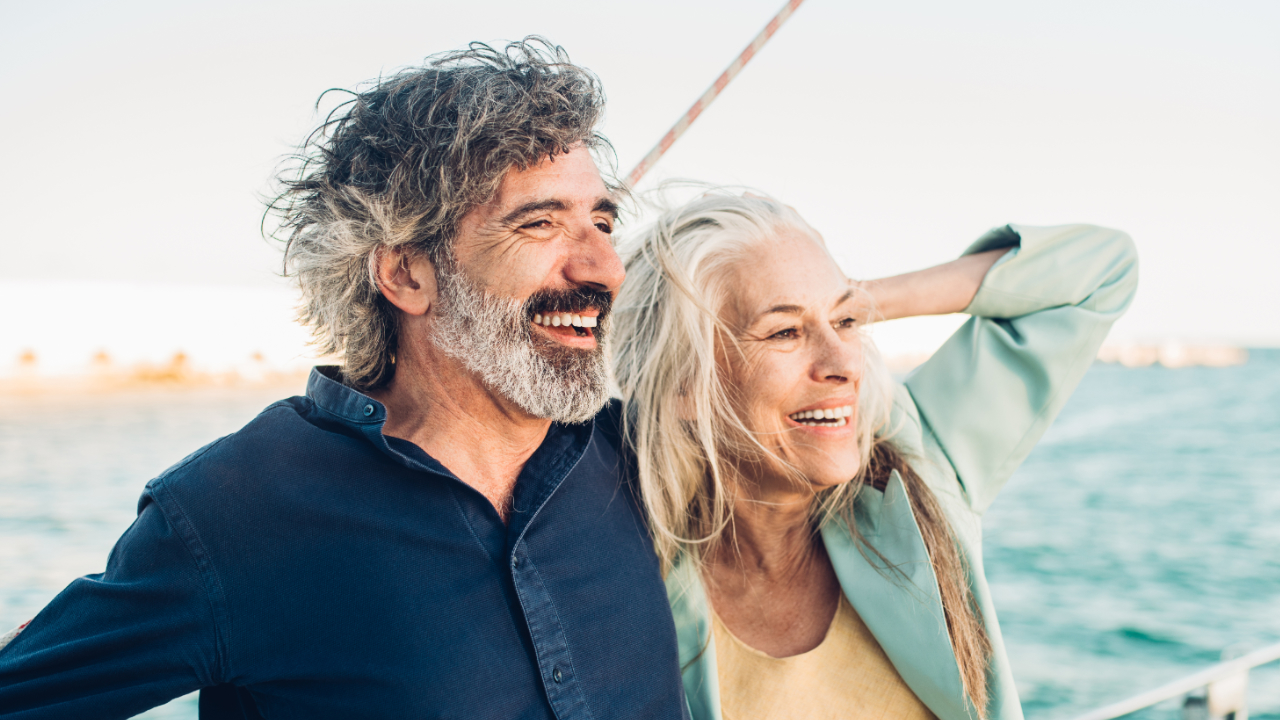 Publisher, entrepreneur and diplomat, Benjamin Franklin was almost certainly the most-quoted figure of his generation. He is popularly credited with ‘a penny saved is a penny earned’ and, in Advice to a Young Tradesman, Franklin wrote, ‘Remember that time is money’.

In November 1789, Franklin wrote to a friend in France: ‘Our new constitution is now established. Everything seems to promise that it will be durable. But in this world nothing is certain but death and taxes’.

Sadly, the quote was all too prophetic, as Franklin died five months later. ‘Death and taxes,’ though, has echoed down the years, and for the average household in the UK it may be echoing rather too loudly.

According to figures compiled by the TaxPayers’ Alliance, a typical household in the UK will pay over £1m in taxes in their lifetime, and that’s before the now-confirmed increase in National Insurance comes into effect. The study states that the ‘typical household’ will need to work for 18 years just to meet their bills to the taxman. The poorest households, faced with a lifetime bill of £450,000, will need to work for 23 years.

As has been widely reported, once the National Insurance changes take effect and are added to an increase in dividend tax and the freezing of income tax thresholds, the tax burden in the UK will swell to its highest level since Clement Atlee’s Labour Government of the 1950s.

Of course, we have to pay our taxes and tax evasion is rightly a crime. But arranging your affairs and your financial planning so that they are as tax efficient as possible is emphatically not a crime. It is simple common sense and it is an area where working closely with your financial adviser can pay significant dividends.

Whether it is your pension, your savings and investments, capital gains tax or inheritance tax, a good, independent financial adviser can help reduce your tax liabilities and make sure that everything is part of a comprehensive, tax-efficient, long-term financial plan.

What holds good for individuals holds good for businesses as well. As all our corporate clients know, we are more than happy to work with your accountants and other professional advisers to make sure your company’s affairs are as tax efficient as your personal ones.

Don’t ever hesitate to contact us if you have any questions: death and taxes may be inevitable, but efficient and effective planning can at least make the second one a lot less painful.