The Net Zero Innovation Portfolio. What is it? And will it work? 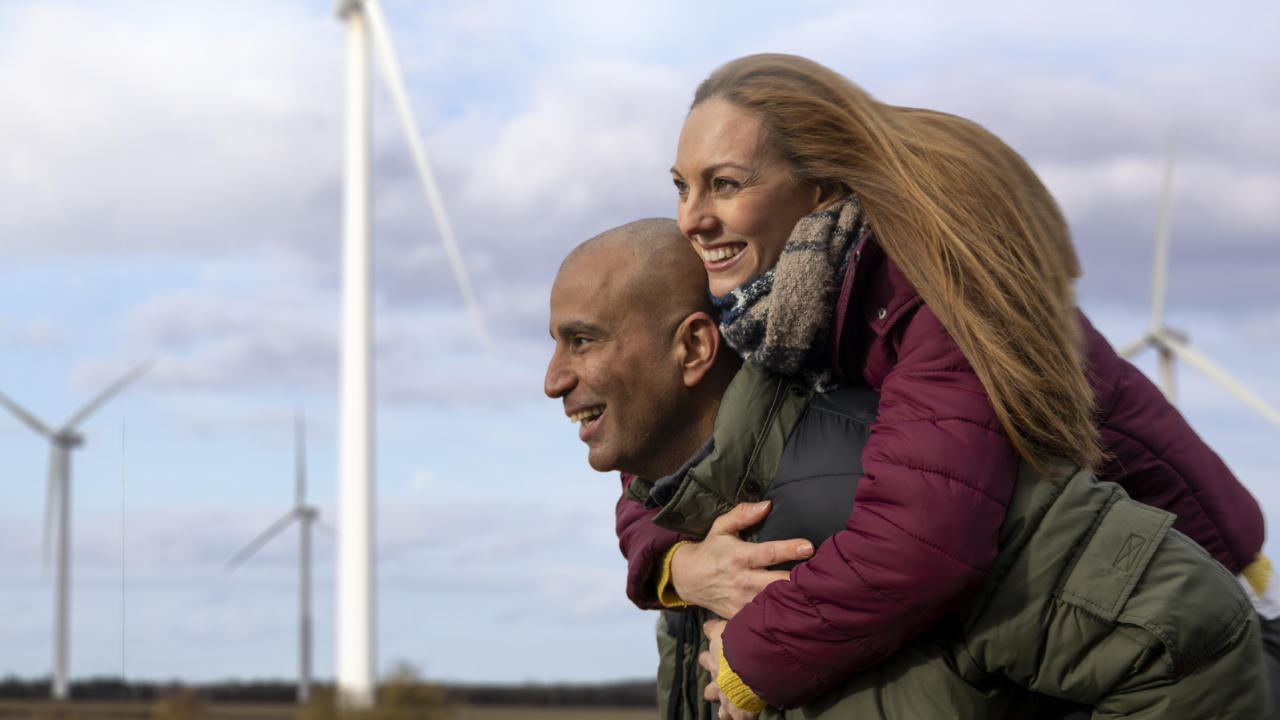 Budget were made by the tax rises, both for individuals and companies, and by the inevitable bill for the pandemic.

There was a strong ‘green’ theme running through the Budget. This was shown through the National Infrastructure Bank being established in Leeds, and the Bank of England’s remit being revised to reflect the Government’s stated commitment to move to ‘net zero’ by 2050. In addition, the Chancellor confirmed details of a new Net Zero Innovation Portfolio. What is it? And what will it mean for the UK’s green economy?

Let us start, though, by answering an even more basic question. What is ‘net zero?’ The term refers to the balance between the amount of greenhouse gas produced and the amount removed from the atmosphere. We reach ‘net zero’ when the amount we add does not exceed the amount taken away.

The UK is now committed to reaching net zero by 2050 – with the ban on the sale of new petrol and diesel cars from 2030 perhaps the most high profile commitment to this.

The Net Zero Innovation Portfolio is another step in this direction, providing funding for low carbon technologies and systems. Alongside it, the Chancellor announced separate funding to support Scotland’s transition away from oil and gas. “If we want a better future,” said the Chancellor, “We have to do things that have never been done before.” Sustainable businesses would have a “key role” to play in his “investment-led recovery.”

The Prime Minister had put it rather more colourfully the week before, declaring that the UK would become, “the Saudi Arabia of wind.”

There are, of course, sceptics. Critics point to the huge amount of construction going on in developing economies such as China and India, arguing that the UK’s commitment to net zero will make little practical difference and could come at a huge cost. China, they argue, plans to build 200 airports over the next 15 years. India is investing $6.4bn (£4.6bn) in 32 mining projects as it looks to boost coal output.

In the West, though, the drive to net zero seems unstoppable – and is a core part of the UK Government’s industrial strategy. The Net Zero Innovation Fund is another step in this direction as it looks to put the UK at the forefront of global markets for clean technology.

We are likely to see the further development of offshore wind farms, of battery technology to store clean energy, and carbon capture, so that as much carbon as possible is captured and – according to the Government’s briefing paper – returned to under the North Sea.